Rise to the challenge and join the hunt! MONSTER HUNTER RISE, the newest entry in the critically acclaimed action-RPG series on Nintendo Switch! Battle fearsome monsters and use your rewards to craft a huge variety of epic weapons and armour. Out Now! 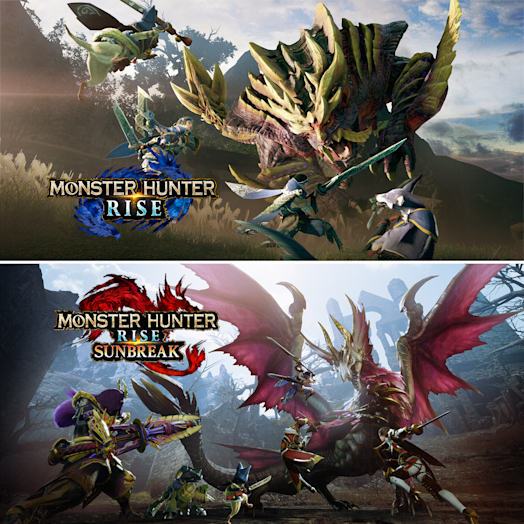 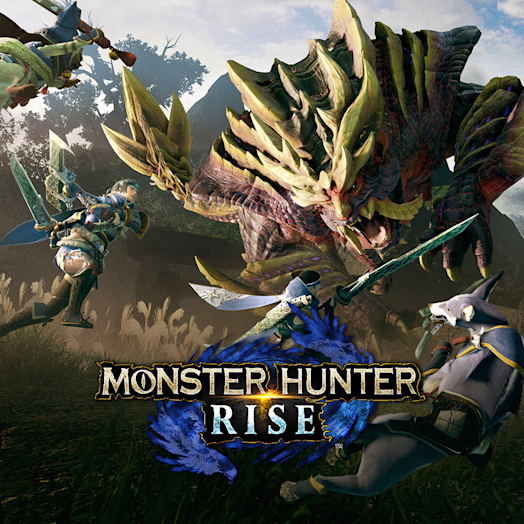 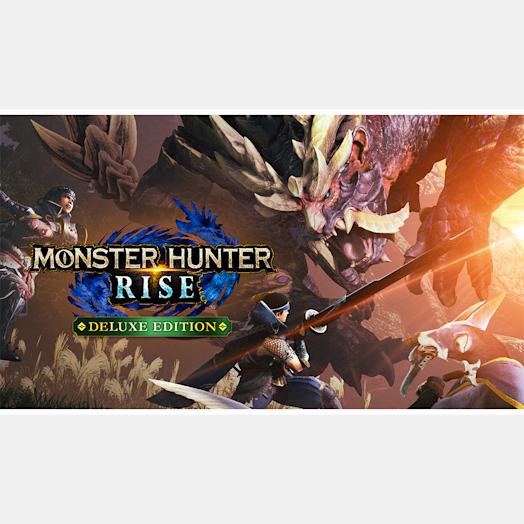 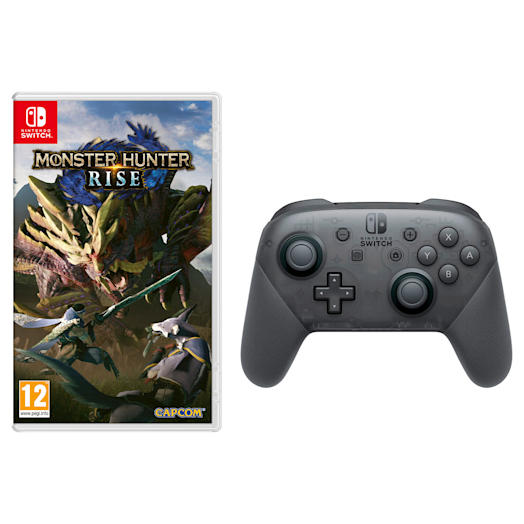 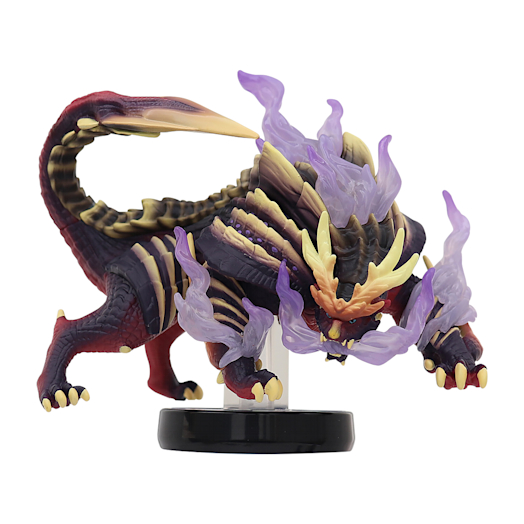 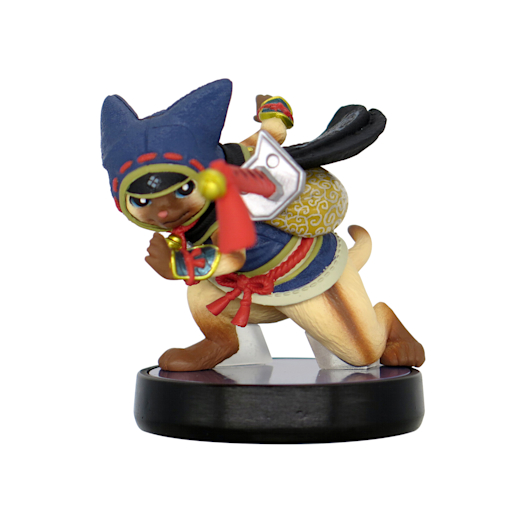